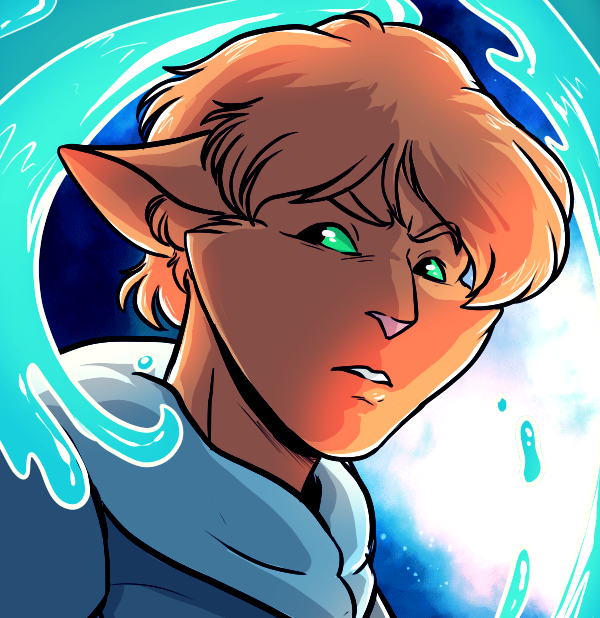 Pavo Dinolo, also known as Pinky to close friends, was born in the small town of Cina off the eastern coast of Emrich. He was born out of wedlock, and due to the pressure of his family, his parents separated. Leaving his father to raise him on his own for a time before he was handed over to his Grandparents. Who then promptly sent him to boarding school in Atene because he was too "unruly". It was around this time that Pinky became fast friends with Ziggy. As the years went on Pinky and Ziggy graduated from boarding school and enlisted in the militia together. This eventually led to the two of them rising through the ranks, being knighted, and then being hired to work as Dawn Guardsmen after applying and passing the test. 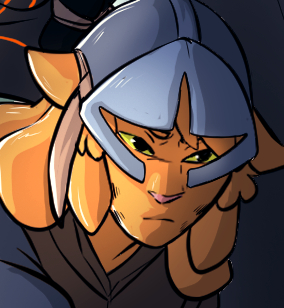 Zigmund Reed, also known as Ziggy to close friends, was born and raised in Atene. His mother fled from his father in Svezia and sought sanctuary with her brother when she arrived pregnant and with a liberated slave by the name of Kimeya. Ziggy's uncle took them in and has given them his protection all of Ziggy's life. Even so much as welcoming his mother to be open with her partner Kimeya within the home. However, their openness in public is null and void for fear of violent action from those who would be against Beatrice and Kimeya's relationship. So due to this Ziggy has been raised to be secretive about his Mothers, even to his closest friend Pinky. At least until now. 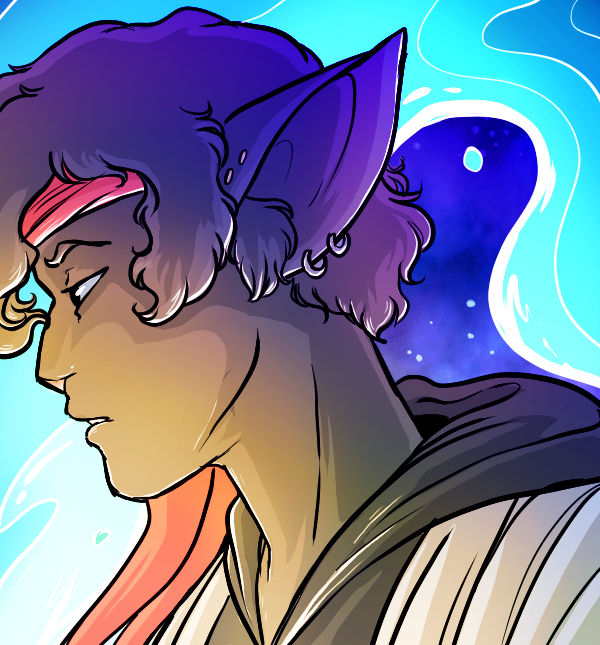 Inke Sedri, has lived in the grip of poverty and misfortune. Raised with his parents for the first 8 years of his life they struggled to make ends meet in the Whorld of Patia. Feeling responsible for his parents despite their own negligent behavior Inke resorted to being a petty thief to help support them. His escapades did not go unnoticed and even though he was at such a young age he was offered the opportunity to work on The Lamprey. A pirate vessel that was growing in renown at the time. Seeing this as the best option to support his family, despite having to leave them for months at a time, he took on the position soon after meeting his eventual friend and found sibling Macey. 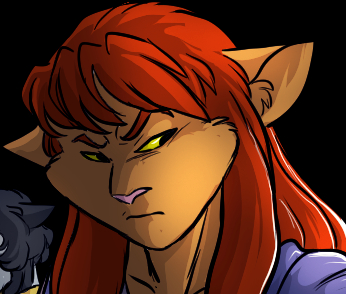 Macey Machvaya, known as Inke's found sibling she was taken under the wing of Captain Rabia at a young age. She has lived in the Seaspace aboard the Lamprey for the majority of her life and has been the elder sibling and surrogate guardian for Inke ever since he came aboard. Her loyalty to Captain Rabia knows no bounds however there are times when she will bend the rules to accommodate or protect her younger brother. 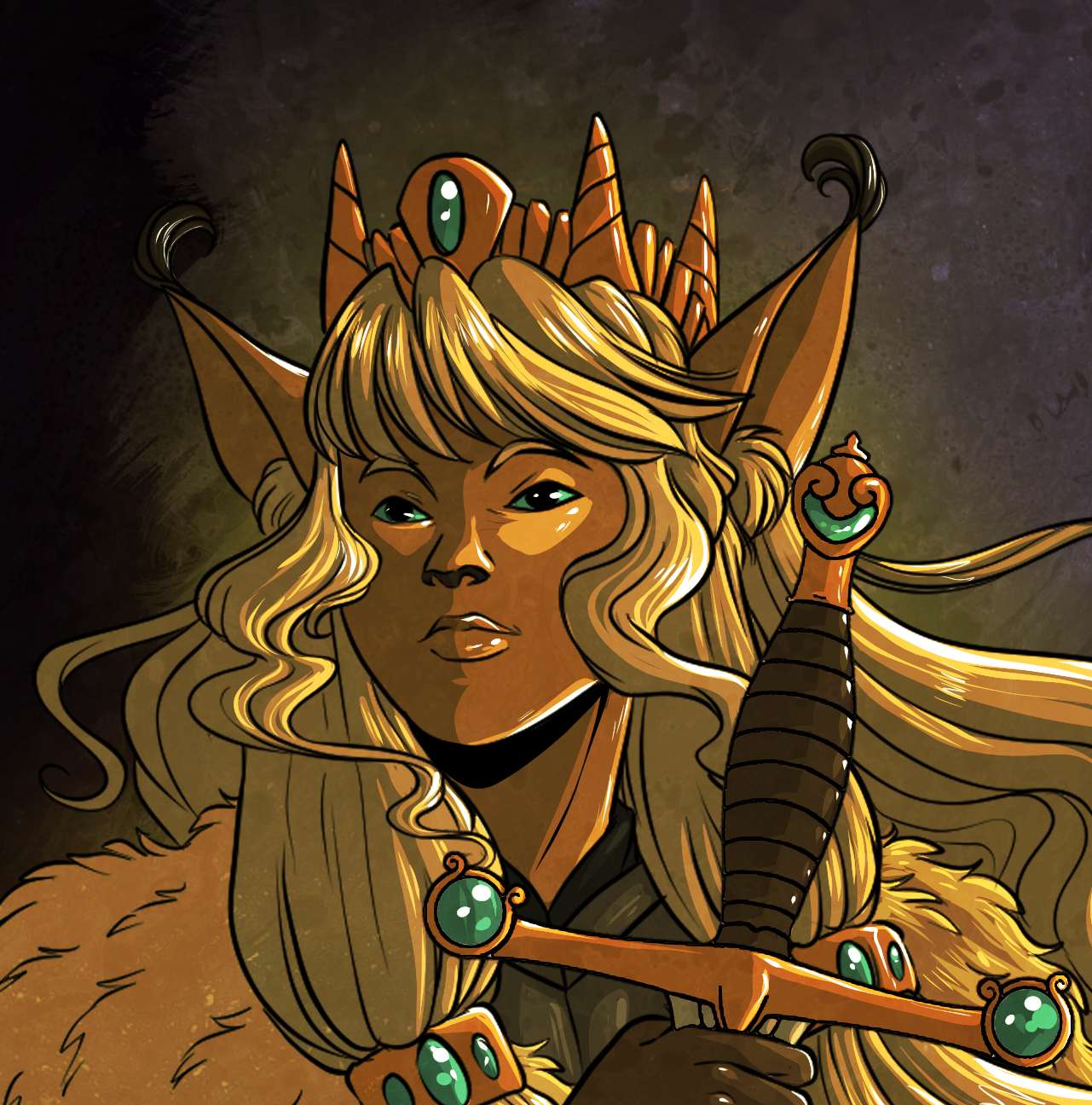 Angelina Vecellio is a well-known figure to every Misio in Emrich. She currently bears the title "Warrior Queen of Emrich", but primarily she runs the country jointly with The religious leaders of the Fold. Bearing the complex role of being the representative for the country in all its formal, judicial, and militaristic matters. Ever aware of the dependency of her people to show the way forward. She is quite popular amongst the public, as her views blend well with the current religious and cultural atmosphere found amongst her people. 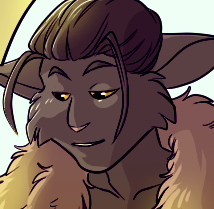 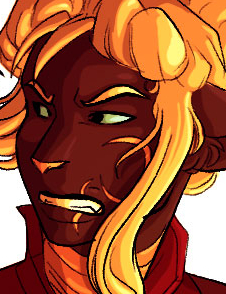 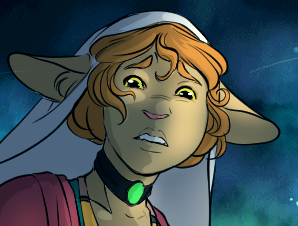 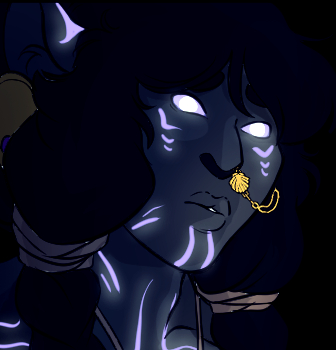 Pinky's Matchmaker (A Friend of his Grandmother) 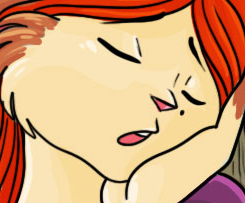 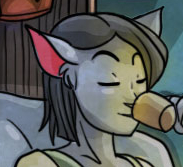 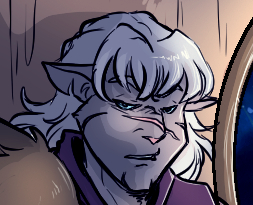 A Witzna who is a friend of Beatrice's and in passing ally to Inke when he was young. 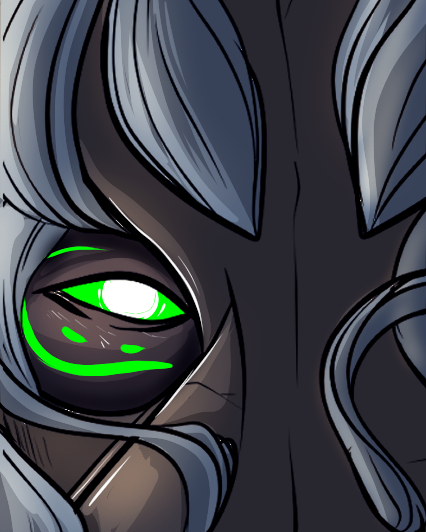 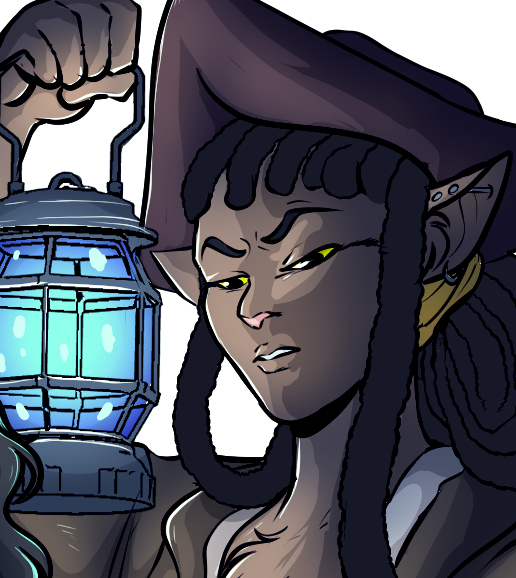 The current Pharaoh of Khnum who recently rose to power after his father's death. 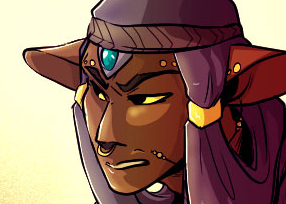 Inke's rival and tormentor aboard the ship The Lamprey 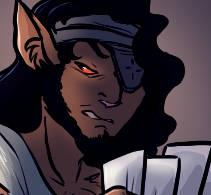